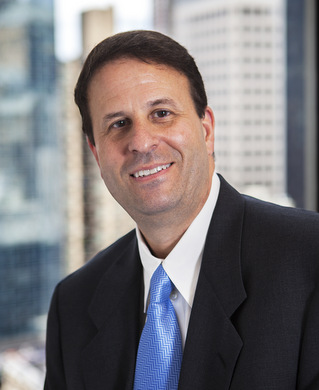 Prior to joining Ingalls, Dan was with Knight Credit Group (2010-2013) where he was responsible for trading and sales of stressed and distressed loans and high yield bonds. Prior to Knight, Dan held credit portfolio management responsibilities at ABN Amro Group (2004-2008), Kellner DiLeo (2001-2004) and Banc One Corp. (1994-2001). Early in his career, Dan worked as an M&A and restructuring advisor at PricewaterhouseCoopers LLP.Dan began his career working in commercial lending and structuring at PNC Bank.

Dan received his Masters and B.S. degrees from the Pennsylvania State University School of Business. Dan and his family reside in Westchester County, NY.