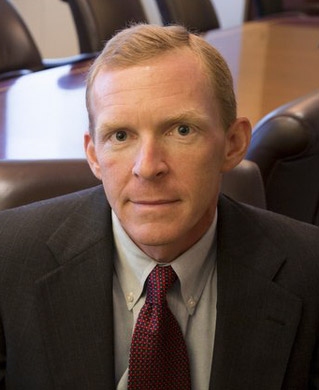 Shep Boone is a Senior Vice President and portfolio manager, and manages a private investment fund at the firm. He has over 20 years of experience in debt and equity investments.  His investment strategies have focused on undervalued securities and distressed/turnaround opportunities.  Shep believes in buying out-of-favor or mispriced securities at a discount to the intrinsic value of a company’s underlying assets or business.

Shep earned his B.A. from Colgate University in 1989.

Shep and his family reside in Connecticut.