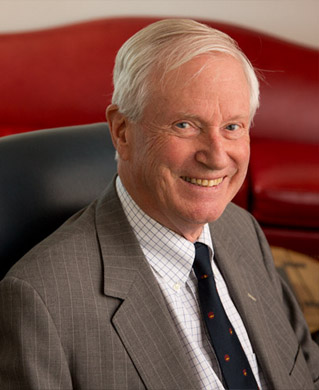 Lawton received a B.A. from Princeton University, and served from 1955–1957 as a Lieutenant JG in the U.S. Naval Reserve.  Lawton began his investment career at Citibank, moved to Scudder, Stevens & Clark, and then to Ingalls, where he continued a family legacy of his father, Dana S. Lamb.

Lawton is a long-time aviation enthusiast, and served as Trustee of the Aircraft Owners and Pilots Association for several years. He was also a Director and Trustee of the Woodrow Wilson Foundation, and was a former Trustee of the Middlesex School, the Jackson Laboratory and the Quebec-Labrador Foundation. A devoted bird hunter as well as a skilled fly fisherman, Lawton resides in Westchester County.