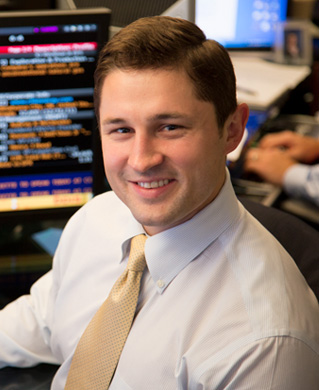 Sean P. Meehan is a Managing Director in the Fixed Income group. He researches and trades high yield, distressed and convertible securities.